In the consumer content world, there are several very successful models – Amazon, Netflix, Hulu to name a few. Each of them provide superior content that can be viewed on multiple platforms. The question is, what if you owned the platform too? Perhaps Amazon is the closest, by providing its customers with content and devices such as the Amazon Fire, Amazon TV, etc. through which to consume the content.

One company, originating from China, LeEco is changing and evolving that model even further. It is one of the largest content provider in China, with reciprocal distribution rights in many regions ar

ound the world. But, unlike Amazon, Netflix and Hulu, LeEco also manufactures the endpoint such as TVs, mobile phones, and other devices through which to enjoy the content.

LeEco is even in the process of acquiring Vizio, a well known budget conscious brand in the US.

What makes LeEco unique and special is that it is truly a content company. Its interest is in the creation and distribution of content. It manufactures superior devices – TVs and mobile phones – that have specifications that make companies like Samsung envy, with a reasonable price point (often half of the competition).

LeEco believes that to win the content race, it must have devices that are overspec’d, so that it can add additional software as needs require, without compromising on performance, or capabilities of the device on which the content is being enjoyed. Both the TVs and mobile phones have the latest in CPUs, and what would currently be considered excessive RAM to ensure that the applications have minimal latency between user and response. The TVs are all sport 4K capabilities, and the flagship mobile phone sports the Snapdragon 821 processor, which would be the envy of any smartphone connoisseur. 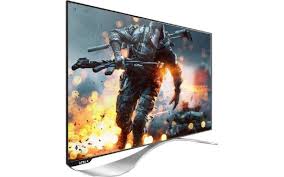 LeEco also has a bicycle that is focused on delivering content while exercising, and is in collaboration with Aston Martin to deliver an eco-friendly car that will offer the epitome in entertainment as well as driving pleasure. 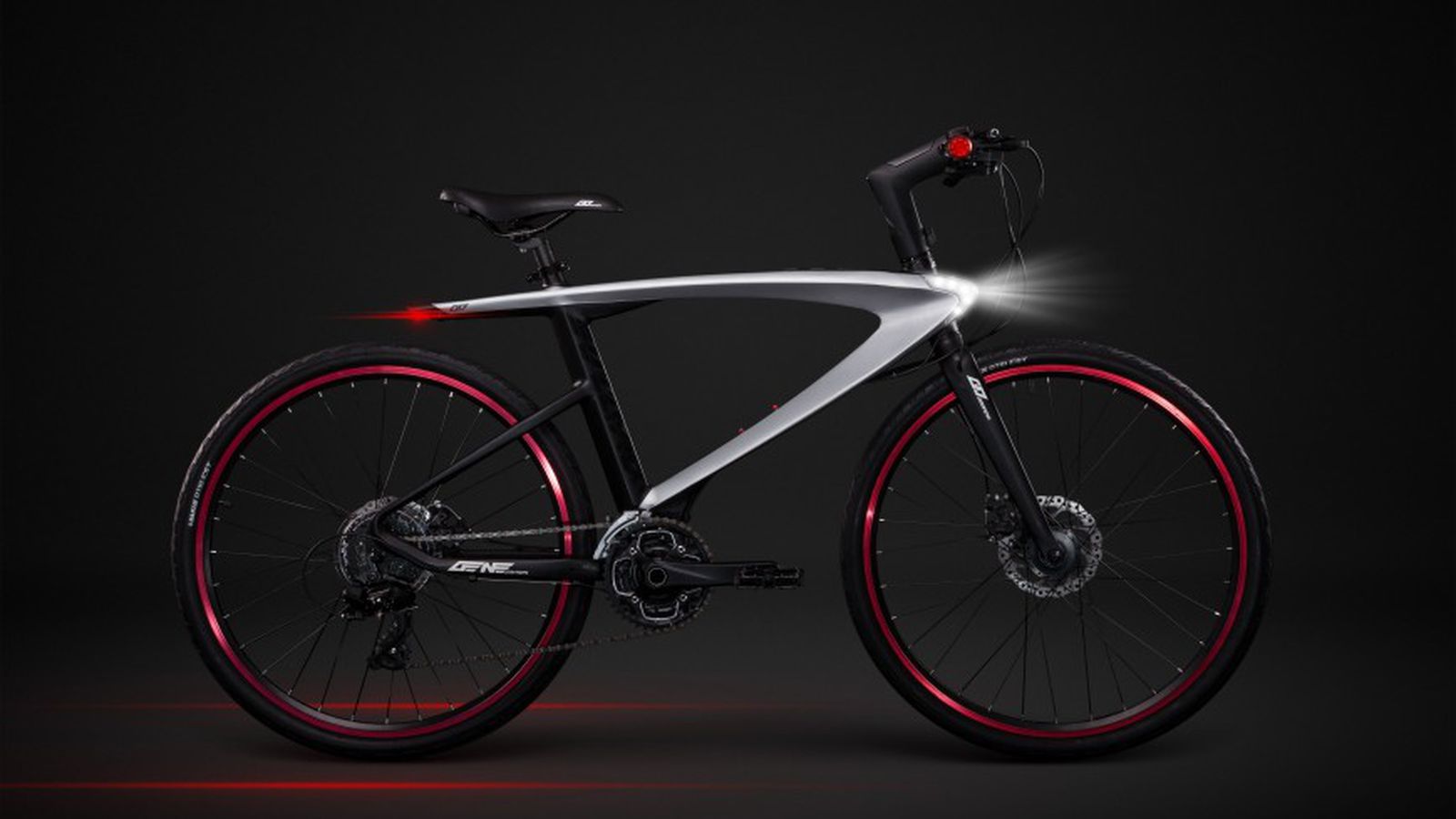 All this may seem ideal, but Neuralytix believes that LeEco has the opportunity, especially as it focus on three major markets: China, India and the US to capture a material amount of the market.

In full disclosure, Neuralytix was given the flagship LeEco Le Pro3 mobile phone to test, and we can report that the phone is both highly functional and fast! However, the highly modified Android OS resulted in some incompatibilities with some applications. But as a content consumption endpoint, the interface is superior to almost every smartphone Neuralytix has ever tested.

It is interesting to note that both the LeEco TVs and mobile phones all run Android. By leveraging an open platform, LeEco is able to support many applications and capabilities very quickly, and leave it up to the Android community to bring useful applications to both its TV and phone platforms.

Despite its strict consumer focus, LeEco is a poster child for enterprises that want to distribute content to the masses. Having content (like Netflix and Hulu) is critically important, but having endpoints that are designed to take advantage of the content is, in Neuralytix’s opinion, equally important.